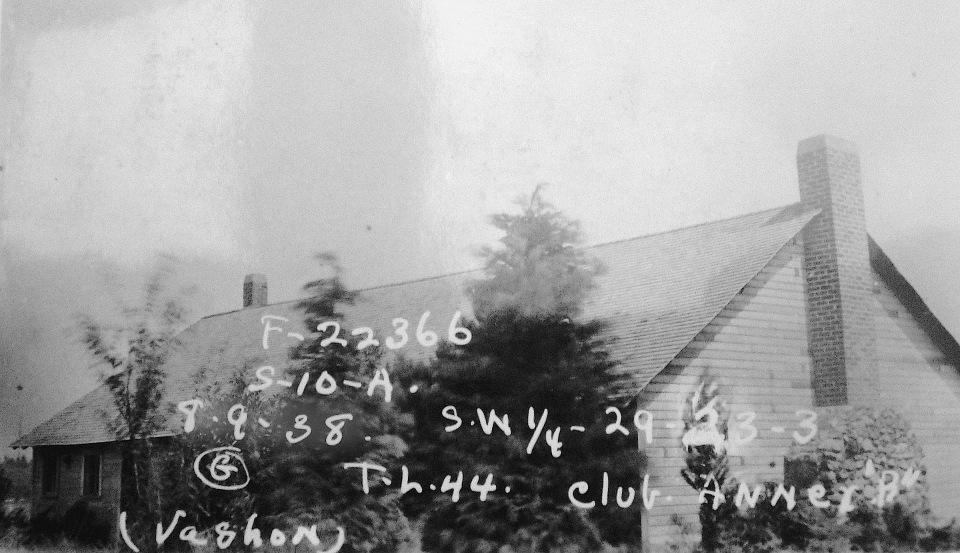 In 1886 John T. Blackburn donated 3/4 of an acre (the current Ober Park property) to the new North Vashon school district. An 18’ x 28’ building was built as district’s first school-house, later a new school-house was built on the property and the building was expanded used for other purposes.

Starting in 1928 the building was used by Boy Scout troops and became known as the “Boy Scout Cabin”.

Gene Sherman remembers a shooting range set up in the building with the targets being set up in front of the big stone fire-place.

Larry Trotter gave a good description of the inside of the building in an Old Vashon Pictures and Stories post. “The inside was good for a large scout troop with a wide open main floor with a large stone, almost walk in, fireplace on the south end. On the north end there were some small spaces for storing stuff and a small kitchen area. It was like a lodge. Boy scouts would assemble in formation on the main floor facing the fireplace, which usually had a nice fire”.

1938 King County Tax ID photo. The Boy Scout Cabin stood about where the patio/ old stage area is on the south side of the Vashon Park District building, as will be seen in a different photo below.

Around 1900 a new school building was built close to the original schoolhouse, in 1908 another room was added. A new school was built on the site of the current Harbor School in 1912 and this building was abandoned for school use.

In 1925 a group of Island women raised $1,000 to buy the old school buildings and property, they called the site the ” Community House”. In 1946 the Veteran’s Memorial Foundation took over supervision of the property and changed the name to the “Island Club”. 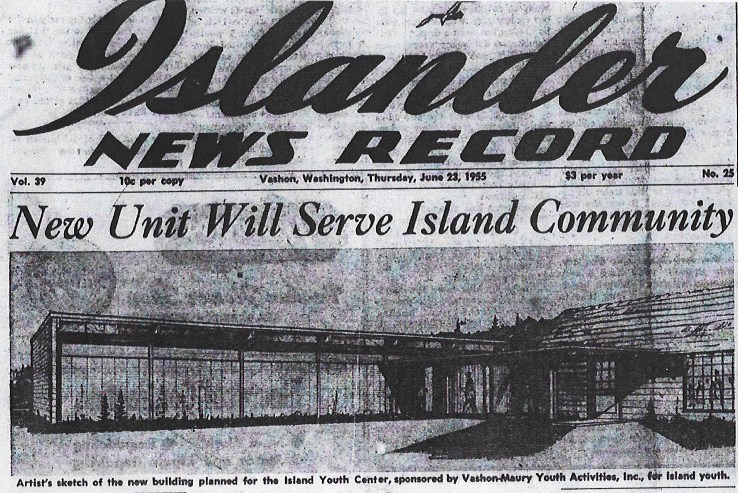 The Vashon Youth and Community Center was dedicated May 18, 1956, built with funds raised by the community and local businesses with all volunteer labor. 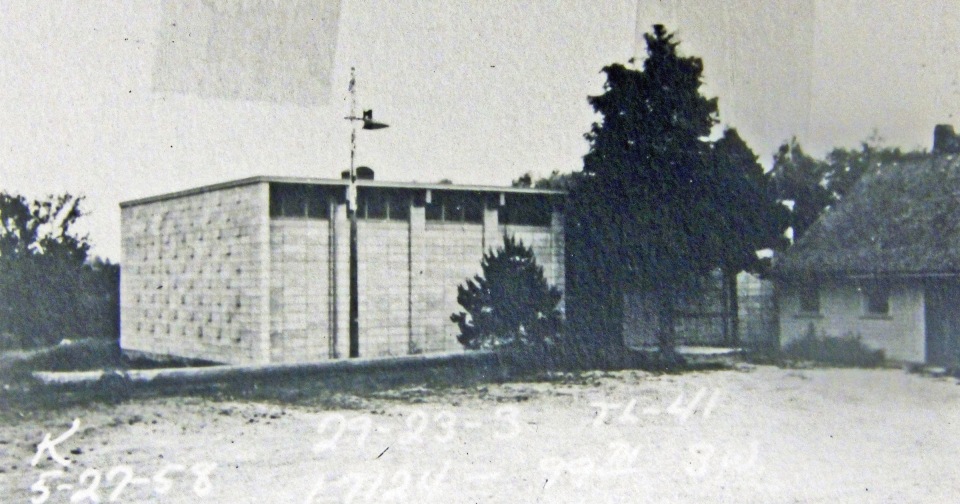 By 1962 the buildings had deteriorated and the Veteran’s Foundation could not afford improvements. In 1971 King County agreed to buy the property for $70,000 to develop the property in perpetually as the John Ober Memorial Park.

Below, 1969 aerial  photos of Ober Park, Old Vashon Pictures and Stories post by Greg Knight. You can see the current Park District office, white, left, to its right you can see the Boy Scout Cabin and further to the right the Island Club building, all before the park was developed and berms put in. 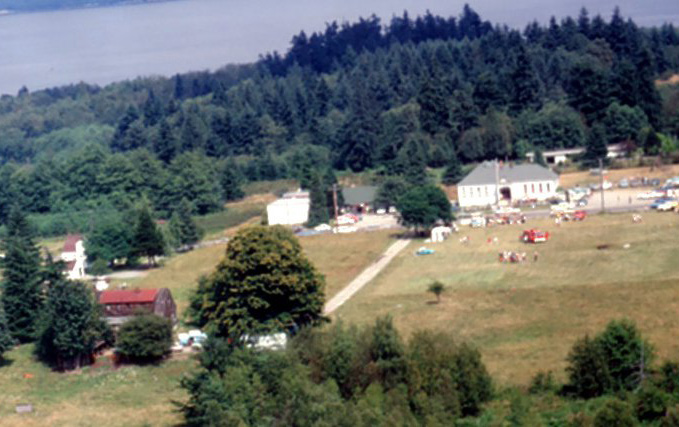 In 1971 the Boy Scout Cabin and Island Club buildings were demolished and the berms and lawns were installed in Ober Park.

Vashon Park district was created by a vote of Vashon-Maury Islanders in 1983 to provide park and recreational opportunities. In 1996 King County gave county park properties to the Vashon Park District. In 2015, Vashon Park District supported 18 Island parks and programming that serves the entire population. 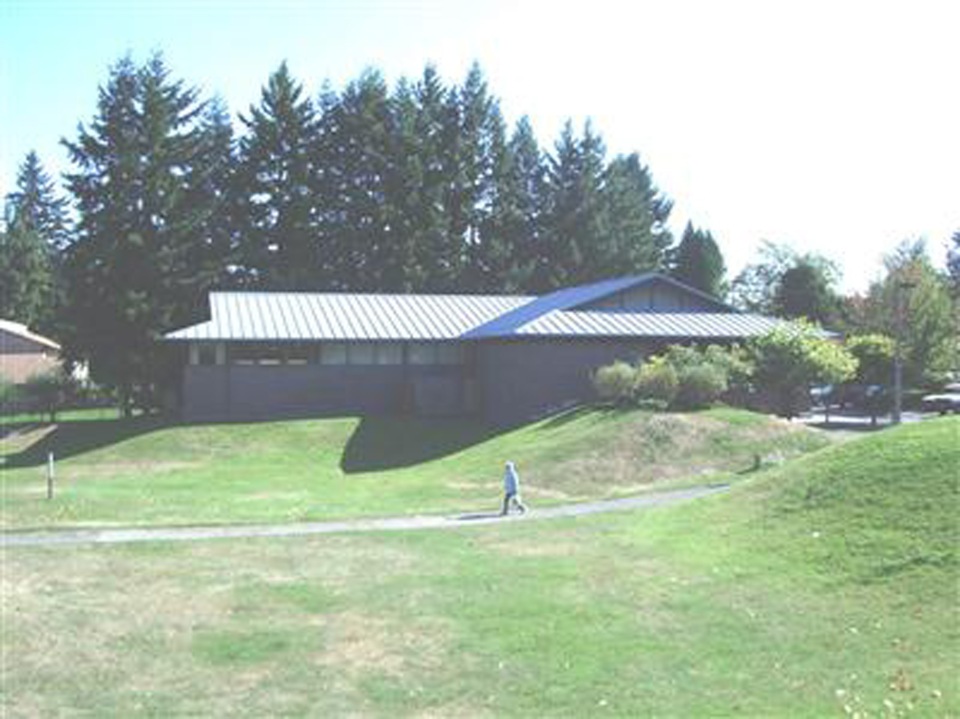